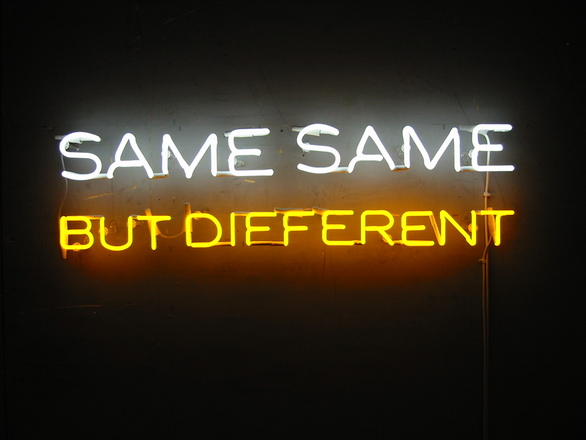 My readers are confused and I owe them an explanation.

As a writer I love to make people feel things – ALL the things; happiness, curiosity, sadness, excitement, every thrill of a decent read. So, you can imagine my dismay, when I realised I’d also been making people feel confused.

Yes, that’s right, The Path Keeper is officially launching in just under nine months. Those of you who have already read it are probably screaming ‘AM I GOING CRAZY? HOW CAN A BOOK THAT I’VE ALREADY READ, BE LAUNCHING NEXT YEAR?’ 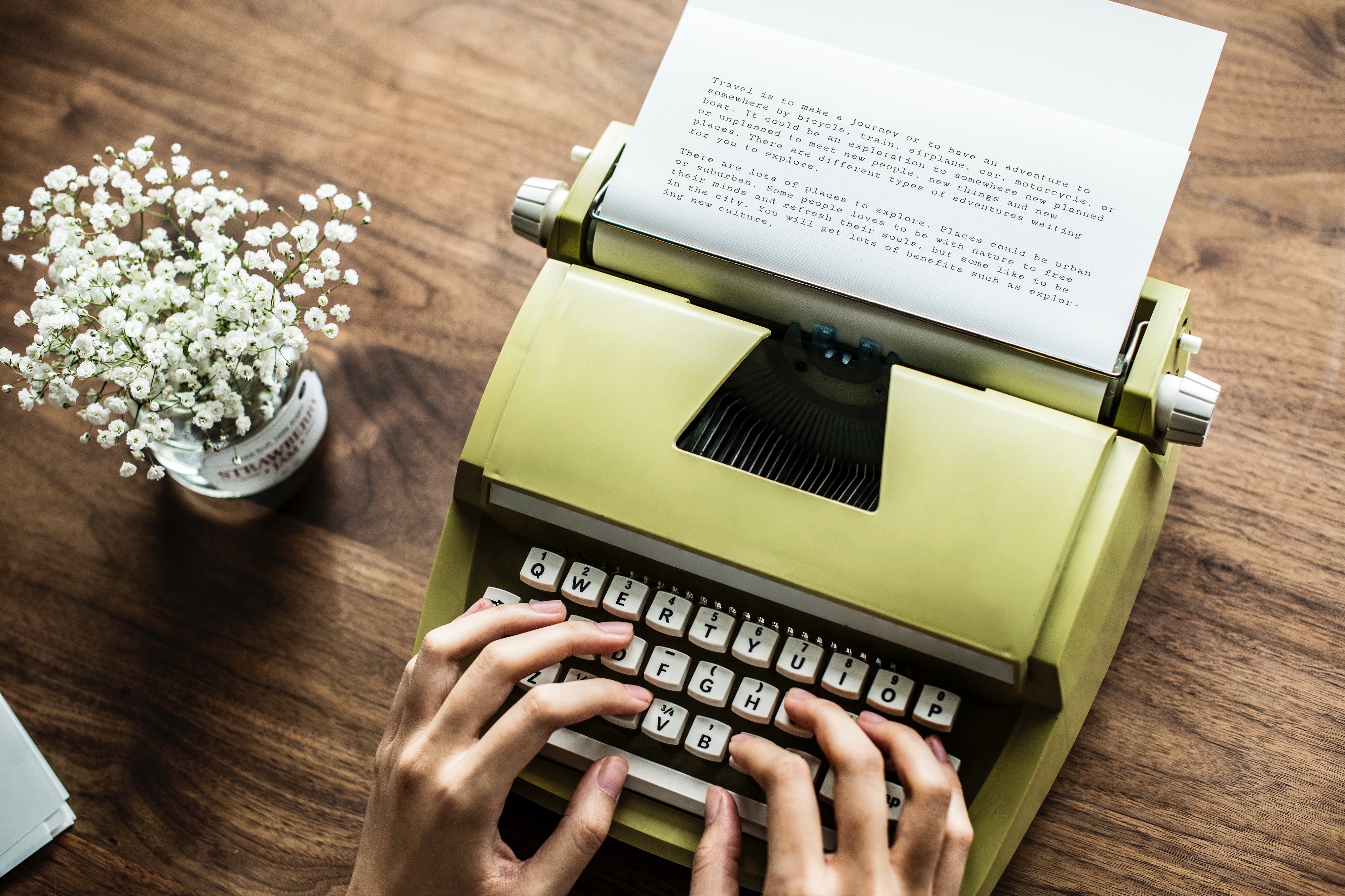 The Path Keeper is the first book of my YA urban fantasy series ‘The Indigo Chronicles’. It’s an esoteric romance that takes place in today’s London and Spain, when a 19-year-old girl falls for a mysterious blue-eyed stranger. It’s pretty adult for YA, and it also has historical flashbacks and a lot of twists and surprises. It’s not an easy one to compare to others – but if you enjoyed Outlander, Twilight, The Mortal Instruments, Fallen and/or The Time Traveler’s Wife – then you might like this series. I hope.

It was originally published by a small UK publisher in February 2017. Only 1,000 copies of that first edition were printed and quite a few were read on Kindle. Yet five months later that book no longer existed. Ebooks were taken off Amazon, online retailers quickly sold out and bookshops were unable to re-order. Gone.

‘Oh no!’ I hear you cry. ‘What awful person killed your book?’

It’s OK, put the knife down, this was my choice. If I believe in anything in life, it’s ‘do something properly or don’t do it at all’. I will always be eternally thankful to the UK publisher who gave me my first break in this crazy world of authoring, and I have learned some very tough lessons along the way, but having my book taken off the shelves was my choice.

This was because after discovering that the publisher was no longer focusing on my genre, and that there was a strong chance my readers wouldn’t get to read the rest of the series, I decided to take the opportunity and find a better home for my work. 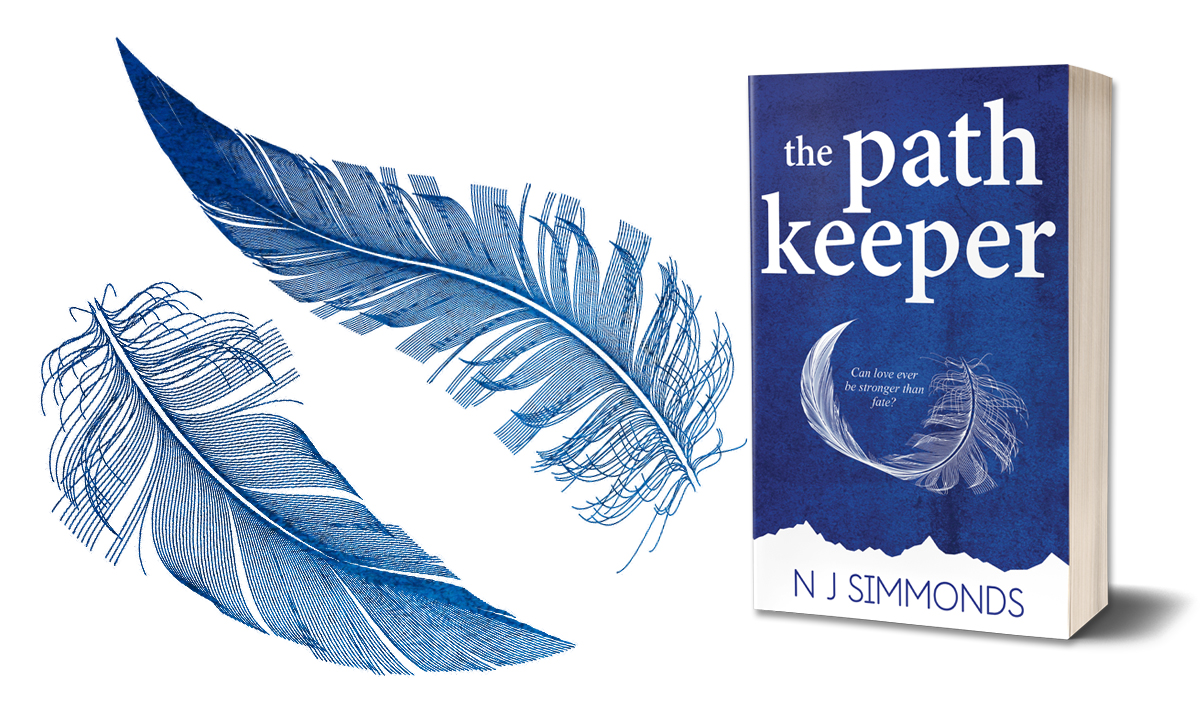 As you can imagine, I was called both foolish and brave for having made that decision. Everyone knows when you get a publishing deal you hold on to it for dear life. But I had every faith in my series and knew that my books and my readers deserved more.

And waited for over a year.

Every day I wondered why no one was knocking down my door, desperate to publish me again. I became scared that perhaps I had been rash and foolish, that my ‘something’ had perhaps been better than nothing after all.

Except something is NEVER better than nothing, when that ‘something’ doesn’t feel right. Whether it’s friendships, relationships, a job or choosing what to study – if it’s not making you happy…stop.

My patience (along with a huge dollop of tenacity, faith, drive, perseverance, resilience and good old-fashioned hard work) paid off. Now The Path Keeper and the rest of the series is being published by the very brilliant BHC Press in the US. Yep, my trilogy is going to America (cover your ears, my screams of elation are long and loud) as well as every other English-speaking country. The books will also be available in hardback, with new covers, all irritating typos amended, there’s a new scene and extended ending plus a very special surprise for those who buy the hardback.

I also have a foreign rights agent now, which means there’s a big chance that the enigmatic and beautiful Zac will be talking in other languages soon.

In short, the series will be bigger, better and in the right hands. It’s finally being loved by all the right people, and now is the correct time to set it free into the world.

The Path Keeper had a teeny taste of the spotlight, but only in the UK. That’s why it’s being launched as a debut again, because in the USA it IS a debut, and for most people that never heard of it first time around, it’s totally brand new. It will finally be on the shelves of bookshops worldwide and I’m very excited.

The problem with the internet though, is that it never goes away. So if you Google The Path Keeper you will still see articles and news dating back to 2017. You will also see hundreds of very nice reviews on Amazon and Goodreads. That’s OK, they are from the lucky few that got to have a sneaky peak before I made the book better and pushed it back out there. In fact, if you have a first edition copy, guard it with your life because it’s the last of its kind. And to make matters even more exciting – the new cover is being revealed early December AND book two, Son of Secrets, will be out in November 2019. Yay, readers can finally carry on where they left off.

My publishing path (excuse the pun) has been a winding one with many dead-ends and twisty perilous turns. So I hope that clears up any confusion.

If you haven’t read The Path Keeper and are curious, you can read Chapter One here and hold tight until next May, and if you have already read it and enjoyed it, then please keep reviewing. Although do buy the hardback too when it comes out next year – after all, you want the books to match on your shelf and look pretty all lined up next to each other, right?

The Path Keeper, first book of The Indigo Chronicles, debuts 28 May 2019 (BHC Press), followed by book two, Son of Secrets, 19 November 2019. The final book in the series is scheduled for release 2020.