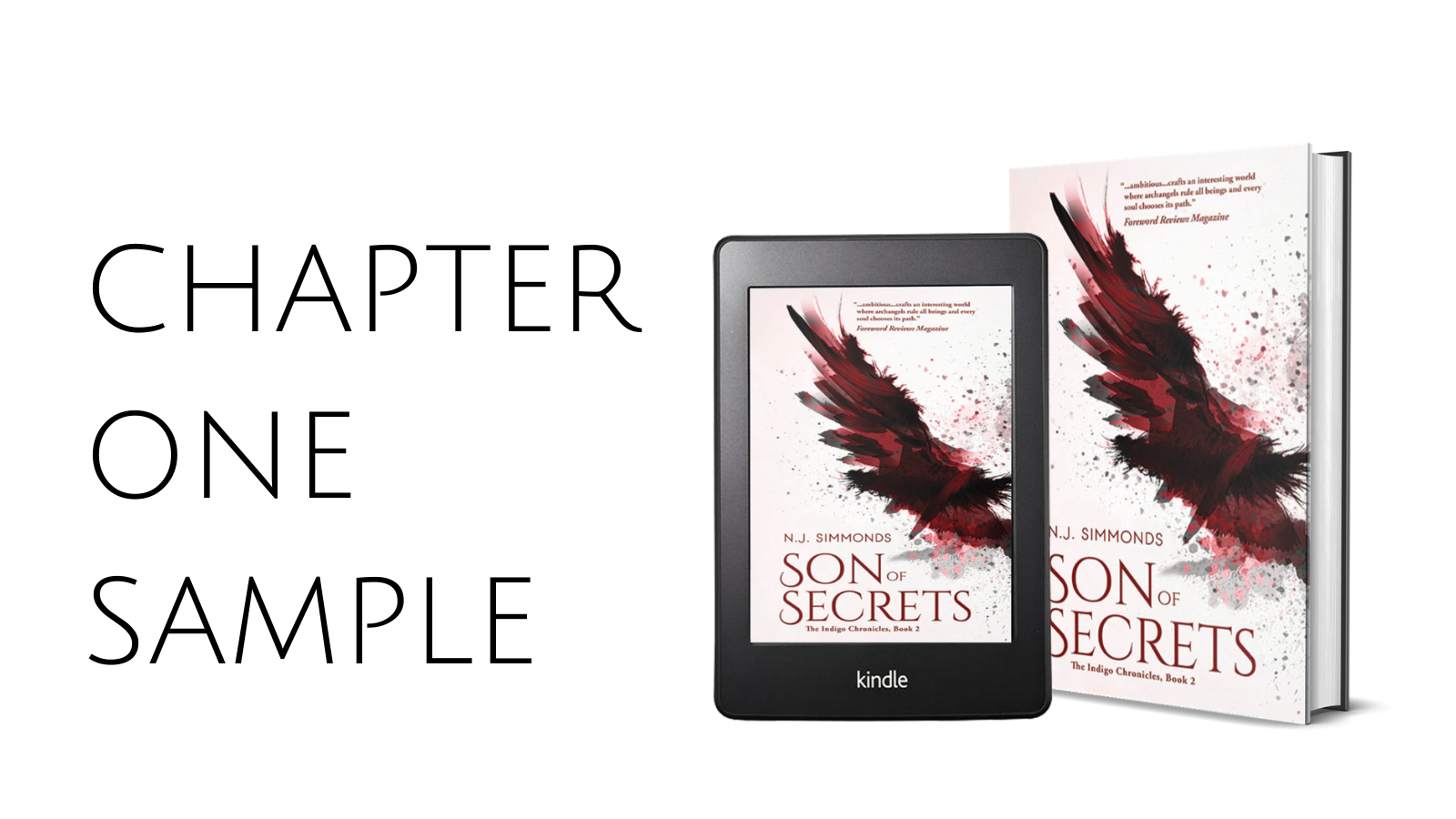 I am Arabella and this is the beginning. The very beginning.

My first life was one of shadows, filled with men that ruled and women who hid.
A land of forgotten children and spent lives. A waste.

When you love for the first time, that love resides deep within your soul. It doesn’t vanish or fade away; it grows in size and strength. Like the sun, it gets larger, brighter, warmer and more powerful. It’s bigger than the lives it touches. Like the sun, it can never be extinguished, even when you can no longer see it.

Our souls are nothing but light and love, but they have memories. Our minds may forget from lifetime to lifetime, but our souls do not. I carried a burning fire inside of me for over two thousand years, hoping that one day it would cast away the shadows and help me find the one I’d been searching for.

Then one day it did…

He had completed her once, but now she was empty, staring down into a deep, dark chasm of her own making. Every night Ella fell asleep fearing the next day would be the day she would finally fall into the terrifying abyss and never see light again.

Why had she allowed it to go this far? A habit. A distraction. Like a quick stop in a fast food drive-through, she would slow down and take what she wanted. Devour it. Desperate to feel full and whole again. Then she’d be sick to her stomach. Sick with what, though? Guilt? Loss? Misery? Anger? Or maybe it was nothing. Just deep black nothing.

‘You’re beautiful,’ he said, his lips brushing her earlobe. She didn’t like it when he did that, but she let him. ‘You’re like a peach. So juicy.’

His dark hair reached his shoulders, and his eyes were black in the half-light of her room. Every guy was beginning to look the same. She turned away and let him caress her breasts, wincing at the roughness of his fingertips against her soft skin. He entered her from behind, quickly, like it didn’t matter. She didn’t care; she preferred it that way. It was better when she couldn’t see their faces and she could replace them with the face of another.

Bringing them home always seemed like a good idea at the time. Then, just as quickly, it didn’t. This one was nice enough, and if she closed her eyes and thought back to the big old bed in the tiny shepherd’s hut, hidden deep within that rain-soaked Spanish mountain, she’d be fine. If she thought of blue eyes and white feathers and last words, she would climax. After all, that was the only reason she let it get this far—to remember him and to forget him.

‘Are you OK, Ella?’ the man asked, their bodies now nothing but a sweaty, tangled mess of limbs. He brushed her hair off her shoulder and planted a kiss in its place. ‘We make love and you’re happy,’ he said, pronouncing his aitches like he was clearing his throat. ‘But now you look sad, like you want to be somewhere not here.’

Ella turned around and faced the man—more of a boy really. Too young to understand.

She rolled away from him again and sighed. Sliding out of her bed, he put on his shirt and trousers, stuffing his underwear and tie into his pocket. It was still dark outside, but through the window she could just make out a thin sliver of gold on the horizon.

Ella couldn’t be bothered to walk him to her front door. She could already feel self-disgust drip drip dripping into her veins. Just like the last time with her last conquest. These boys helped for a small moment in time, but as soon as it was over, their presence multiplied her pain.

‘Ella, one more thing,’ Paulo called over his shoulder. ‘Did I get the job?’

She must have looked confused because his cheeks coloured slightly.

‘The interview the other day. You needed a chef? I got it, yes?’

With another sigh she got out of bed and walked naked to her front door, opening it for him wordlessly. The boy looked at the tiled floor, his eyes following his own footsteps out of her apartment and along the hotel corridor. Slamming the door behind him, she let out a low moan as she flung herself back on the bed, still warm from their bodies. Her pillow muffled her scream.

‘Where are you, Zac? Look what I’ve become!’